Designing for the human scale 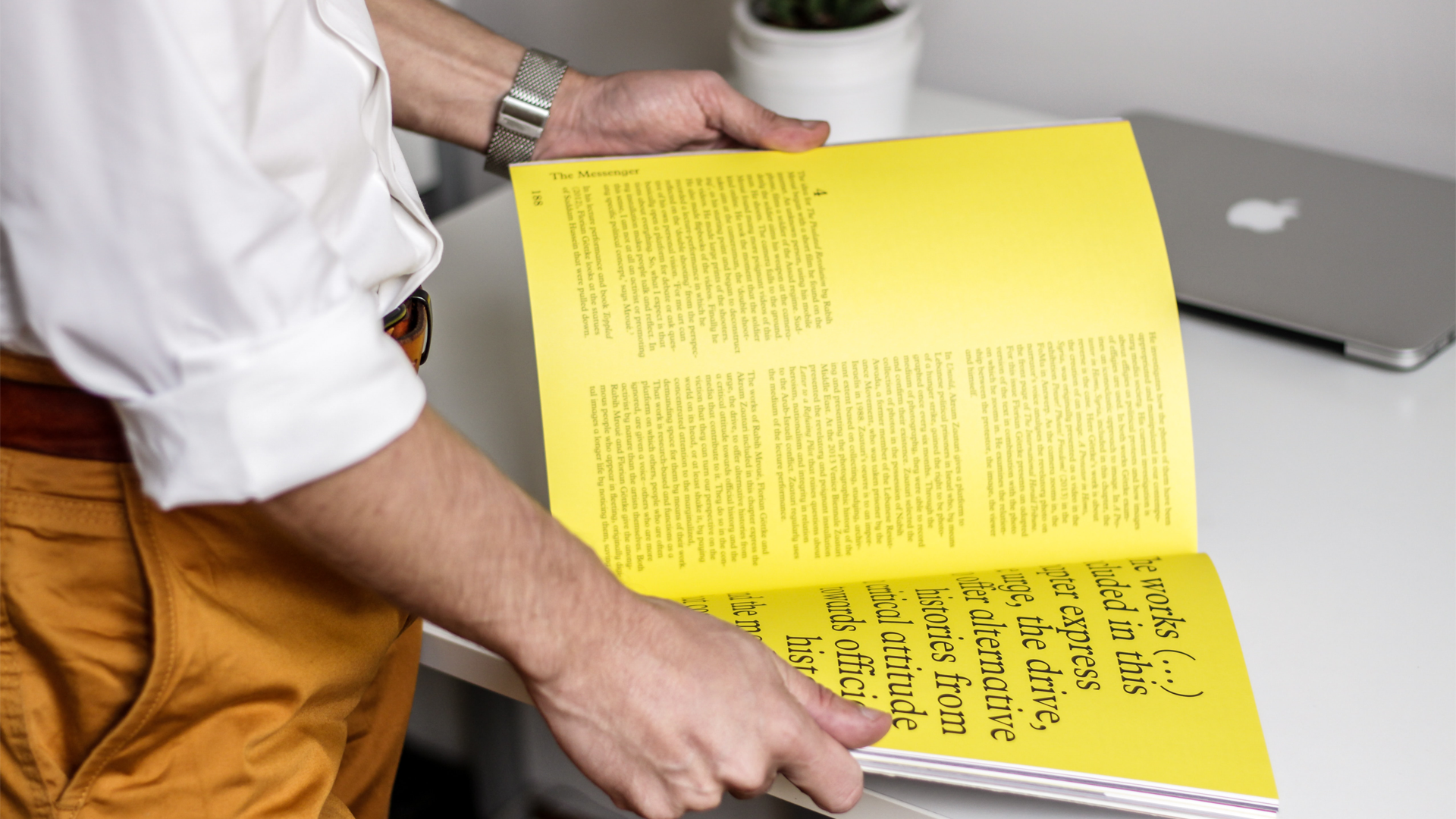 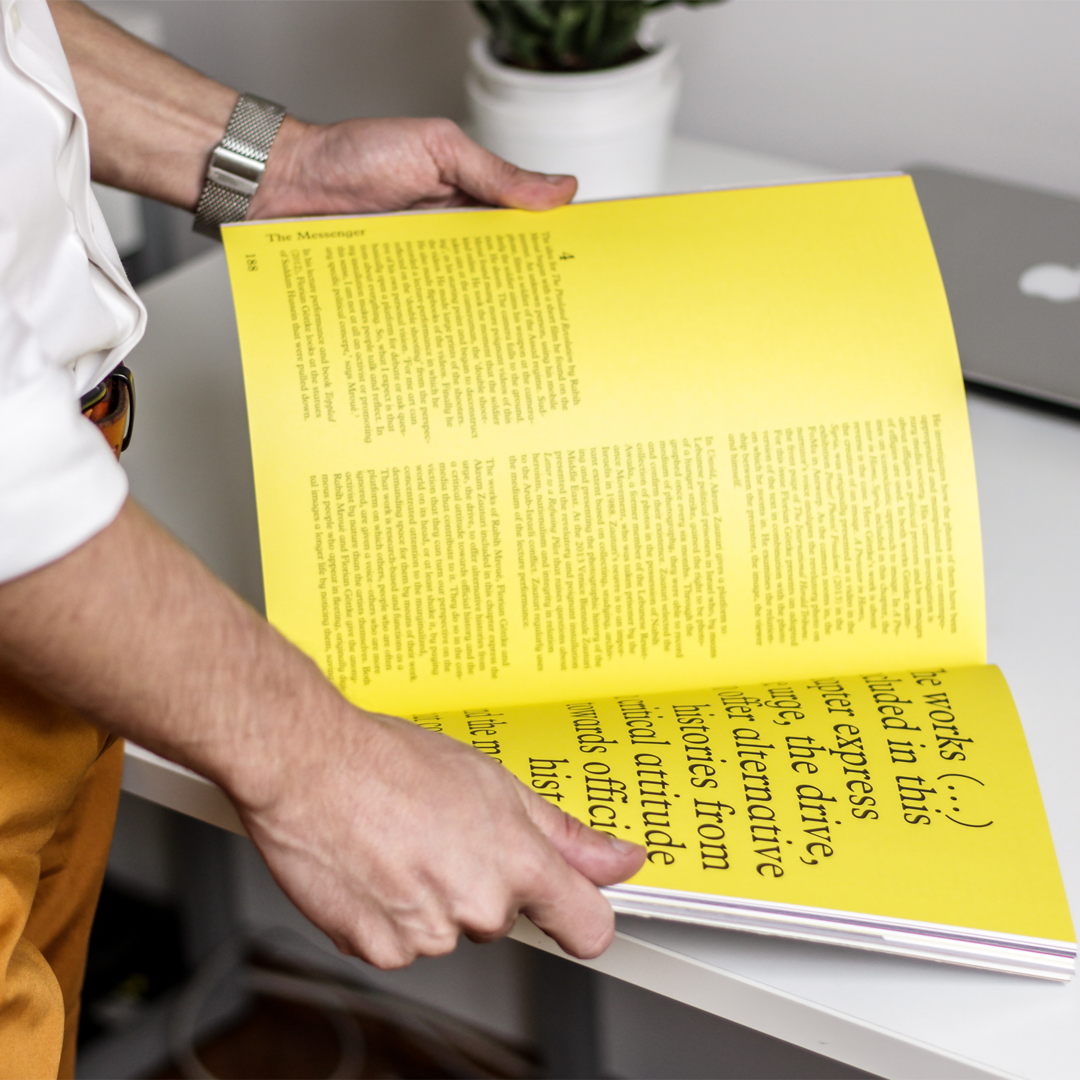 A new Cluj (Romania) based startup that works around user experience, installations, and interior design needed a name and a visual identity.

The initial concept was that this startup does design on a human(e) scale, for the human(e) interaction. Be it an interactive installation or a place, their main consideration is: who will use it and how.

One of the most important aspects of this brand was that it represented a way rather than a product, that it was a mentality of how one sets off on the process of designing, regardless of the shape that the final outcome will take.

We needed to make sure that we find a name and a visual identity that will serve this philosophy.

Baring in mind the idea of human scale, we started searching for terms that used parts of the body as measure. Next to the obvious choices, such as feet or fathom, we came across an ancient Egyptian measure that stands for a length of an arm: cubit. We used this measure in a slightly altered form (as kubit) to name the brand Kubit Studio. We liked that the word sounded almost like a verb, that it called for action, that it alluded to the word cube, that it reminded us of the action of building, too. From finding a name with such rich connotations, it was a breeze to find the slogan: You kubit, we build it. We knew that the imagination of the client will be able to fill up kubit as a verb with various meanings and actions.

We knew that we didn’t want to necessary build the brand’s visual language around the idea of a cube. Instead, we wanted to illustrate that Kubit stands for design that is geared to the personal preference, that is flexible, that can be tailored. We chose the color yellow and simple heads of arrows as shapes, because they reminded us of a certain technicity yet they still felt minimal. The chequered background suggested precision, an offline mentality in designing, as it made us think of someone sketching with a pencil, drawing shapes on a paper. The arrow heads and the vertical lines used in the logo called for action, flexibility, and swift movement.

We designed the logo so it can be easily used in diverse contexts. With the flexibility showcased in it, we aimed to prove that Kubit as a startup works in a similarly adaptable manner that is true to its logo. It was, after all, the philosophy of the brand that it provides a service that is as humane in its ways as it is flexible in its solutions.